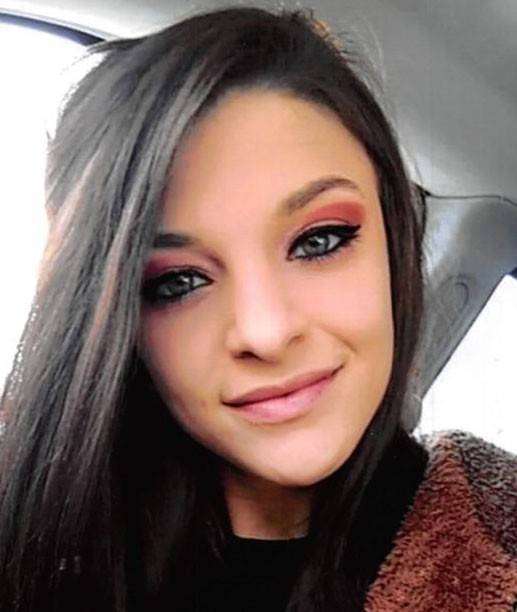 By: Timothy Kays
THE VILLAGE REPORTER

A Montpelier mother of three was stabbed to death in what the Toledo Police Department (TPD) is describing as a random attack on the evening of February 29.

According to the incident report from the TPD, Danialle ‘Dani’ J. Swan, 28, of 402 North Pleasant Street in Montpelier, was making her way into the BP gas station at 4128 Monroe Street at 10:17 p.m.

Thomas Jamal Smith, age 24 of 740 Thayer Street, Toledo, approached Ms. Swan as she was entering the building, and in what appeared to be a random attack began stabbing her multiple times. Emergency responders arrived to find several bystanders holding Smith down in the parking lot, while others were administering CPR to Swan, who appeared to be suffering from multiple stab wounds. She was transported to ProMedica Toledo Hospital by life squad, but was subsequently pronounced dead shortly after arrival.

Smith was transported to the Safety Building and was then booked into the Lucas County Jail at 4:22 a.m. on a single charge of murder. He was arraigned in Toledo Municipal Court before Judge Amy Berling on March 2, and is being held on a $1 million bond.

According to court records, Smith was free on his own recognizance in another Toledo Municipal Court case from February 21. This pending case, unrelated to the current murder charge, had Smith facing charges of assault, resisting arrest and obstruction of justice. TPD is requesting that any witnesses to the incident contact their Crime Stopper program at 419-255-1111.

To cover Ms. Swan’s funeral expenses, the family has established dual fundraising accounts, one on Facebook and the other on GoFundMe. “My niece, Danialle, was tragically murdered February 29th, 2020, and taken from us way too soon,” said her uncle and fundraising organizer, Mark Swan.

“Danialle was only 28 years old with 3 young kids at home. Our hearts are absolutely broken, and all that know her are at an absolute loss. We need to raise funds for a proper funeral for our beautiful family member and friend. Please share and give from your heart.”

Nicole Swan said, “After her service is paid for, everything that is left will go to a trust fund for her three babies she left behind. I can never thank you all enough for this. It really goes to show how much of an impression Danialle made on people. She truly was a special person. It makes my heart so happy to see that there is still good in this world.”

Those wishing to make a donation to the funeral expenses of Danialle Swan may do so at either the Facebook site (https://www.facebook.com/donate/176304167151393/10214958282338249/), or at the GoFundMe page (https://www.gofundme.com/f/danialle-swan-funeral-fund?utm_medium=referral&utm_source=unknown&utm_campaign=comms_xjg+danialle-swan-funeral-fund).

Timothy can be reached
at tim@thevillagereporter.com

Published in Local News and Top