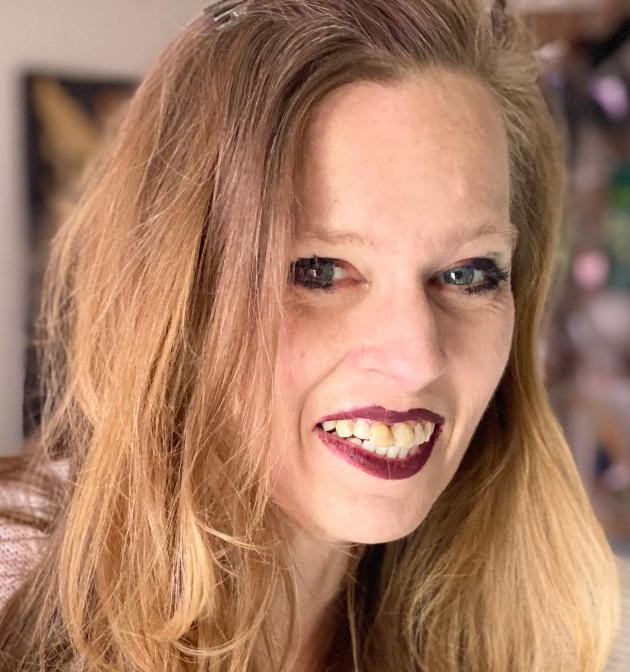 Christina H. Harding-Ellis, 43, of Montpelier, passed away on Thursday, May 27, 2020 at Community Hospitals and Wellness Center in Montpelier. She was born on November 21, 1976 in Bryan to Charles Cecil and Carole A. (Friedel) Harding. Christina attended Bryan High School and House of Prayer Church as often as she could.

Christina was a homemaker who loved and cared for her family dearly. She took great pride in her self-worth, always making sure she looked her best and put together. Christina enjoyed coloring and putting together puzzles.

Christina was preceded in death by her father, Charles C. Harding; grandson, Evan Alan Jones; and her maternal and paternal grandparents.

Christina will be laid to rest in a private interment at Riverside Cemetery in Montpelier. Funeral arrangements have been entrusted to the Thompson Funeral in Montpelier.

Memorial contributions may be made to the Multiple Sclerosis Foundation. Online condolences may be left at www.thethompsonfuneralhome.com.

The post Christina Harding-Ellis (1976-2020) appeared first on The Village Reporter.