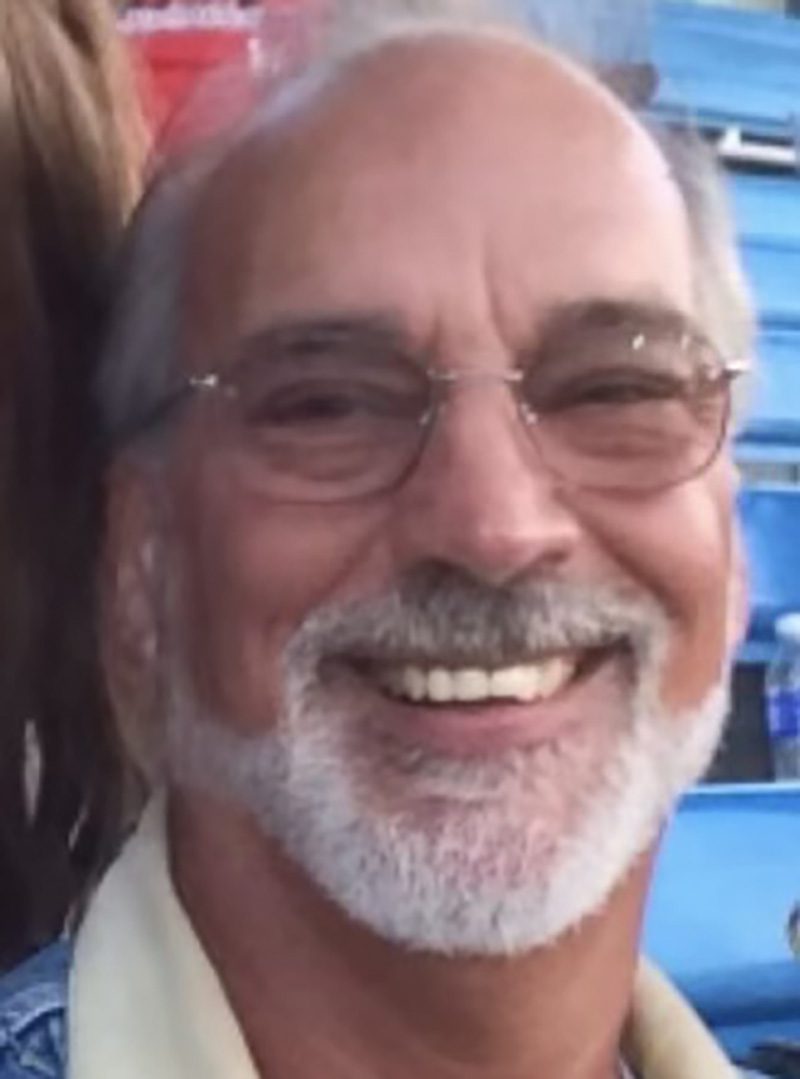 In high school, Curt was a member of the Wauseon Indians Wrestling Team for all 4 years of high school. He won his match at the District Level and advanced to the State Level his senior year.

He graduated from Wauseon High School in 1969. Following high school Curt attended the University of Toledo (UT) studying Electrical Engineering and was a member of Army ROTC.

As a young boy, Curt learned many things from working closely with his father on projects around the house.

Curt loved the outdoors – hiking, camping, motorcycling (much to the dismay of his mother), wrestling, boating, water skiing and fishing.

He was a member of Cub Scout Pack 8, earning his Arrow of Light, the highest award in Cub Scouting. He then became a member of Boy Scout Troop 8, served in various leadership roles including Senior Patrol Leader and in 1964 was inducted into the Order of the Arrow, Scouting’s National Honor Society.

Curt earned the God and Country Award and then achieved his Eagle Scout rank in 1966. Curt continued throughout his life as an adult scouting volunteer fulfilling various troop and district leadership roles.

He served as Chinquapin District Chairman, and since 2014 served as District Advancement Chairman of Black Swamp Area Council, Boy Scouts of America.

Curt completed the adult Wood Badge training, was a recipient of the District Award of Merit, received Black Swamp Area Council’s highest recognition, the Silver Beaver Award in 1996, and was recognized with the James E. West Award (for generosity) in 1997.

As he grew Curtis came to love the city of Wauseon and very faithfully served each community member through his role on Wauseon City Council January 1976 through December 1979 and from January 1982 into 1986.

He then became Mayor of Wauseon from March 1986 through May 1991. He enjoyed watching this town prosper and giving the town a vision. He could debate an issue from either side.

For his involvement in helping raise funds for the Ronald McDonald House he became known as “Mayor Mc Cheese.”

Curt was employed for over fifty years by Toledo Edison/First Energy in Holland, Ohio, serving as Sr. Systems Business Analyst and Manager of Regional Work Management.

Although he had talked about retiring for 10 years, he had finally gotten serious about it in the coming New Year. Curt was a loyal and dedicated employee who enjoyed his work serving the community, believing that each contact was an opportunity to help others and to make someone happy.

He met his wife Cathy while Hot Air Ballooning all across this great country!  Together they blended their families, hiked up and down many trails, mountains, caves and caverns. Outside of work his hobbies were many! Hiking, Walking, Hot Air Ballooning, Riding his motorcycle, sun bathing, working on various types of community and home improvement projects.

And he could fix or find a solution to anything. Some say he had too many projects and was a “Jack of all trades,” but he always felt he could tackle each and every one of them.

Yet, he often admitted he had “too much” on his plate. Sunsets and Campfires were great anytime of the year! He was passionate about his country, family and politics! He was loved by so many near and far and will be deeply missed.

Two Visitation and Memorial Services will be as follows:

In Michigan at Bachman Hebble Funeral Home on January 14, from 1:00 to 3:00, with Service to follow.

Edgar-Grisier Funeral Home has been entrusted with arrangements. To send flowers to the family or plant a tree in memory of Curtis W. “Curt” Fauver, II, please visit our floral store.