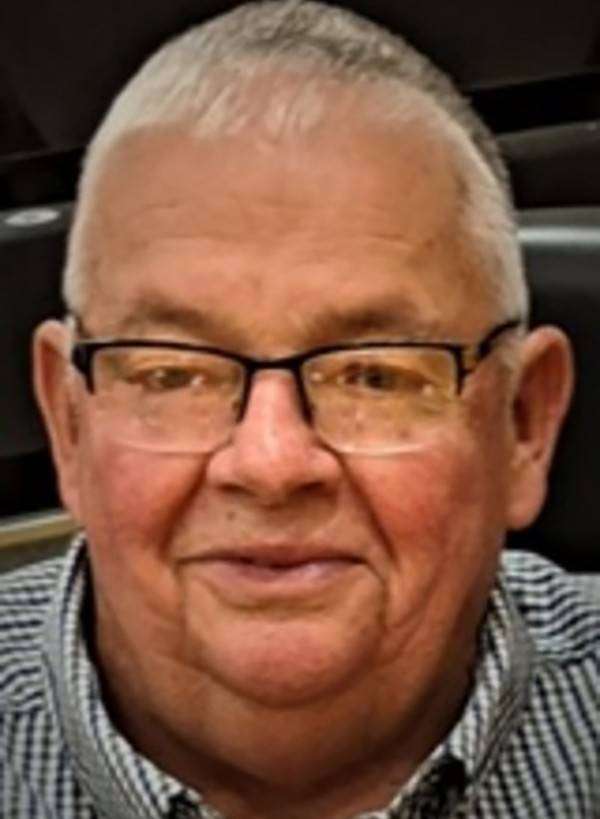 Dean was born into the home of Clifford and Irene (Short) Nofziger on February 15, 1938 and died on June 5, 2020. He accepted Christ as a young person and was baptized at West Clinton Mennonite Church.

Dean was a caregiver and caretaker of people, animals, and agriculture. He and JR were very involved at North Clinton Church supporting the Youth and Children Ministries, serving as an elder and serving on the building committee during a major addition and renovation demonstrating care for his fellow brothers and sisters in Christ along the way.

Dean and JR worked hard on an animal and crop farm; which included dairy cows, hogs, steers, corn, wheat and soy beans.  He diversified his business later in life as a seed corn dealer for Garst Seed Company.

As Dean moved away from farming, he happily helped as a general errand deliverer: this included getting parts from repair stores, delivering multitudes of meals to the workers, or simply watching as new additions to the farm were created. He enjoyed co-piloting and riding along to many farm-related events.

Annual vacations were very important to Dean, before marriage, and the whole family after marriage. Lake Avalon of Hillman Michigan was the destination and these outings were enjoyed by all. Dean was introduced to this lake in the 1950’s and continued this tradition into 2019.

Later in life, Dean enjoyed putting puzzles together, mounting and framing them and giving them away. It was very important to Dean to have enough puzzles for each grandchild to receive an autographed puzzle assembled and signed by Grandpa Dean.

Dean is survived by his 3 children, 7 grandchildren and 6 great-grandchildren, as well as 1 sibling. Dean will be greatly missed by friends and family. His faith in God sustained him during his recent journey and throughout his entire life.

Memorials may be directed to North Clinton Church to be used for the Youth Ministries or donors’ choice.

Short Funeral Home in Archbold has been entrusted with the arrangements. www.ShortFuneralHome.com

The post Dean Nofziger (1938-2020) appeared first on The Village Reporter.