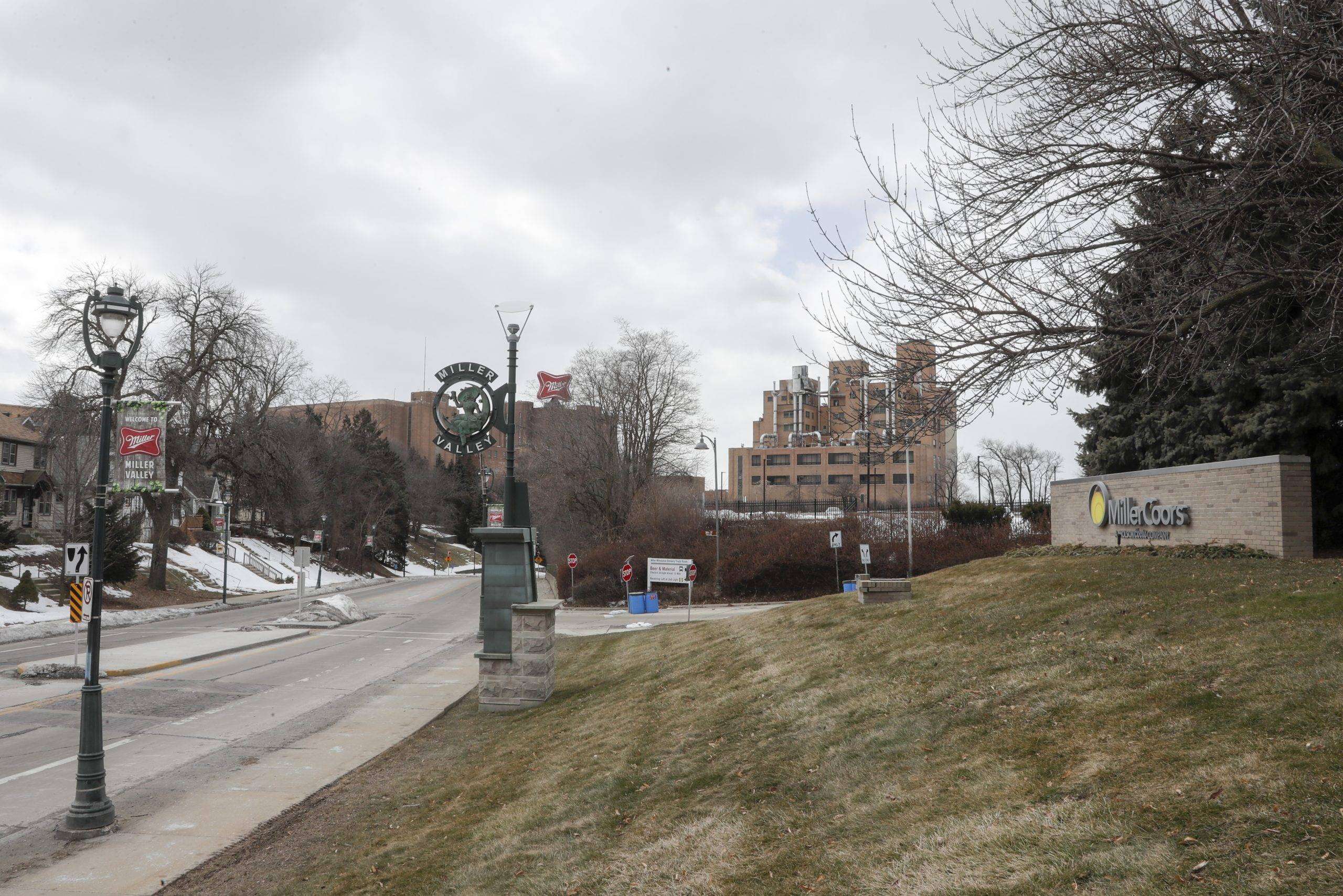 The Molson Coors facility is seen Thursday Feb. 27, 2020, in Milwaukee. An employee at the historic Molson Coors facility shot and killed five co-workers Wednesday afternoon and then turned the gun on himself. Six people, including the shooter, were killed on Wednesday, Feb. 26, 2020 at the facility. The brewery remained closed Thursday. (AP Photo/Morry Gash)

The five men who were killed by a co-worker at a Milwaukee brewery include an electrician, a Navy veteran, a father of two small children, a fisherman and a grandfather who is being remembered as someone who “always put his family’s needs before his own.”

Authorities said the five men were working at Molson Coors Brewing Co. on Wednesday when they were killed by a co-worker, who then turned his gun on himself. Milwaukee police Chief Alfonso Morales identified the victims on Thursday as Jesus Valle Jr., 33, of Milwaukee; Gennady Levshetz, 61, of Mequon; Trevor Wetselaar, 33, of Milwaukee; Dana Walk, 57, of Delafield; and Dale Hudson, 60, of Waukesha.

The gunman, 51-year-old Anthony Ferrill, was also identified Thursday. He was an electrician at Molson Coors and his motive remains a mystery. Police say the case is still under investigation, and they have yet to release details about how the shooting unfolded.

Some family members of victims reached by The Associated Press did not wish to comment for this story, but some details about their loved ones’ lives were starting to emerge in online death notices and social media pages.

Walk was an avid fisherman and Green Bay Packers fan who loved spending time with his family at a nearby lake, according to a death notice.

Walk is survived by his wife of 35 years, as well as a son and two daughters.

“He was always listening to his music while working on his hobbies, home projects and anything he could do to help others,” his death notice said. A funeral Mass will be held Friday in Pewaukee.

Hudson had been an electrician at Miller Coors since 2008, according to his LinkedIn page. Hudson’s page also said he attended MATC Milwaukee, WCTC Pewaukee and the University of Phoenix, but did not graduate. His Facebook profile said he is married, and lists that he attended Elkhorn Area High School. His Facebook page also lists several hunting photos.

A woman who answered a phone number for Hudson had no comment when reached by The Associated Press.

A LinkedIn in Wetselaar’s name says he has worked as an engine room operator with Miller Coors since June 2018, and before that he was a nuclear reactor operator with the U.S. Navy. It also says he was a submarine qualified leading petty officer of a reactor control division on board a U.S. Navy submarine.

A Wisconsin alumni magazine class update published in 2012 confirmed that Wetselaar graduated from the university in 2009 and was serving in the Navy.

Levshetz’s death notice said he was married and is survived by two children and two grandchildren. It said he would be remembered as a “kind, caring, and giving person who always put his family’s needs before his own.” His funeral was scheduled for March 1.

Levshetz’s neighbor, Martha Siegman, described him as quiet and peaceful, and someone who would use his snowblower to help out others and wave every time he left the driveway. Siegman said Levshetz was also particular about his yard and loved to run his lawnmower. She said she called him “Grandpa.”

A woman who answered the phone at a listing for Valle identified herself as his sister. She declined to give her name, but said he leaves behind a wife and two small children. She was crying and other people could be heard crying in the background. She declined to comment further.

The post Grandfather, Navy Vet Among 5 Victims Of Wisconsin Shooting appeared first on The Village Reporter.