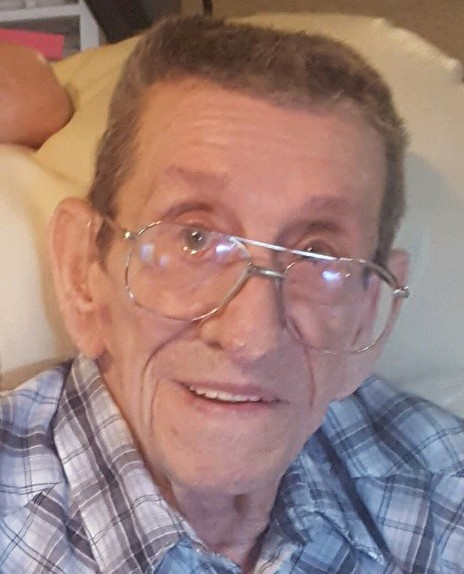 James graduated from Chesterfield High School; and on April 17, 1956, he married Mable A. Lantz in Angola, Indiana, and she preceded him in death on January 2, 2013.

James proudly served his country in the United States Army. He was a member of the Eagles and the American Legion. He worked for many years at Kewanee Manufacturing in Adrian.

In his spare time, he enjoyed all types of sports – coaching softball and umpiring in Morenci for many years. He also enjoyed fishing. James was also a former Mayor of Morenci.

Surviving James are sons, Michael L. (Joan) Smith and James (Jenny) Smith, Jr.; daughter, Linda (Rick) Teske; 9 grandchildren; 19 great-grandchildren; and a brother, Gary (Sandy) Smith. Besides his wife, he was preceded in death by his parents.

Funeral services for James will be private and there will be no public visitation. Interment will be in Oak Grove Cemetery in Morenci.

Memorial contributions in memory of James may be offered to Hospice of Lenawee.   Arrangements are entrusted to the Eagle-Marry Funeral Home in Morenci.