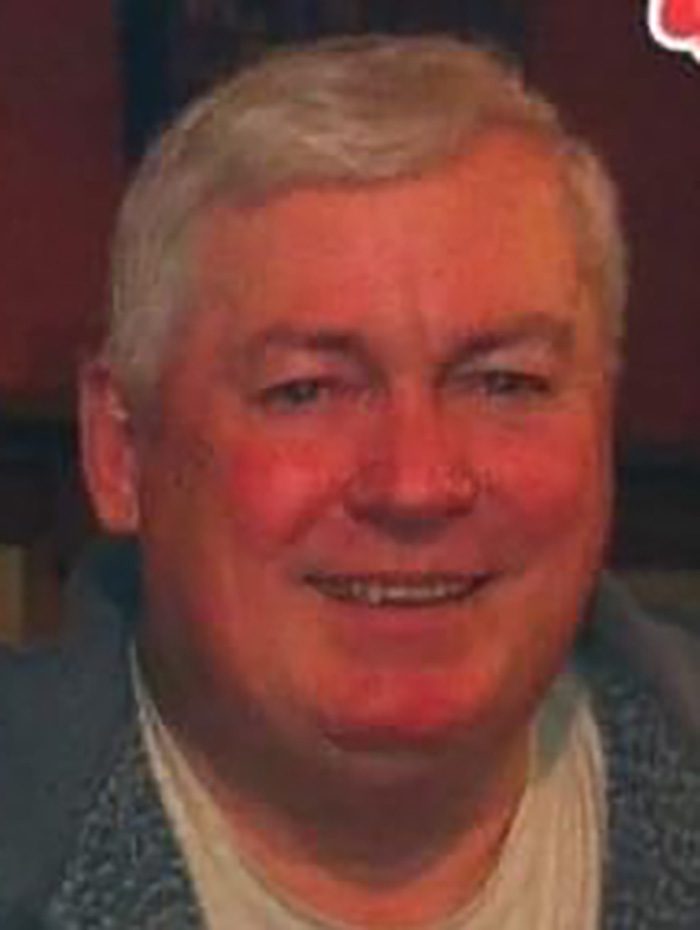 He was born on August 14, 1947 in Peru, Indiana to John and Marciel (McKinley) Douglass.

John graduated from Peru High School.  John honorably served his country in the United States Marines during Vietnam.  On June 19, 1981 he married Nancy L. Starr in Bryan, Ohio and she survives.

John was a member of the Montpelier Moose. He was a conductor on the Norfolk Southern Railroad for 37 years. He used to enjoy golfing, and loved tending to his yard and his dog Butchy.

Memorial contributions may be given to Wounded Warriors. Condolences can be left for the family at www.thethompsonfuneralhome.com.