By The Citizen on August 17, 2021
//pagead2.googlesyndication.com/pagead/js/adsbygoogle.js 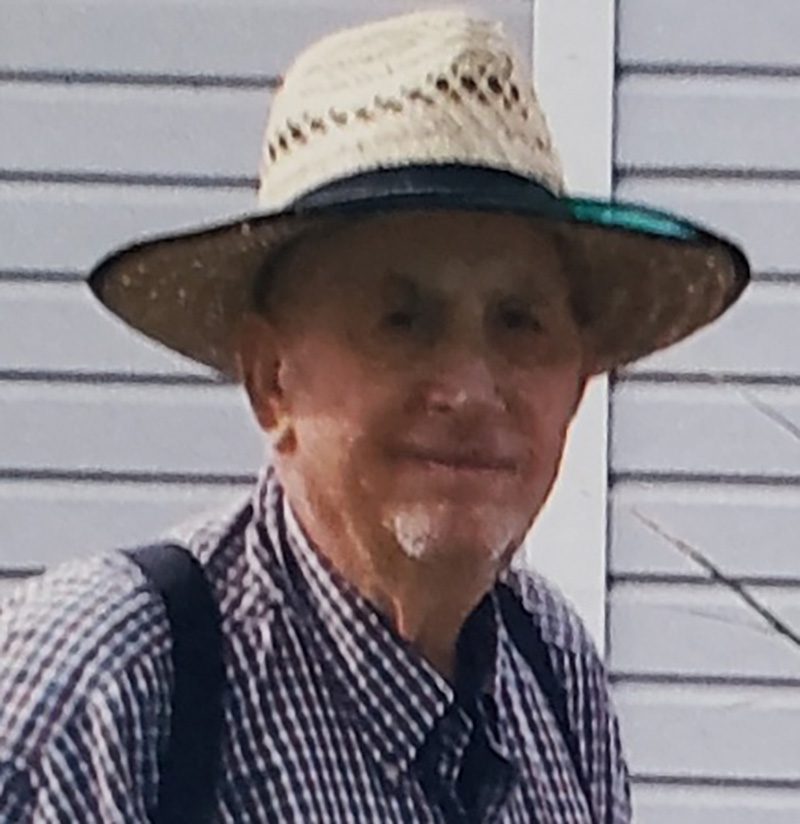 John P. Grime, age 97, of rural Archbold, passed away Monday, August 16, 2021, at SKLD in Bryan. Prior to his retirement he and his wife, Mary, ran the former Twilight Inn, south of Archbold, for 35 years.

John was an Army Veteran of World War II, was a lifetime member of the Ridgeville Corners American Legion Post 454, and was a member of the Ohio Operating Engineers.

Visitation for John will be held from 11:00 A.M. until 2:00 P.M. on Friday, August 20, 2021, at the Grisier Funeral Home in Archbold, with the funeral service starting at 2:00 P.M., with Pastor Tom Ordway, officiating. Interment will follow in the Archbold Cemetery.

The family requests that memorial contributions be given to the charity of the donor’s choice. Online condolences may be offered to the family at www.grisierfh.com.