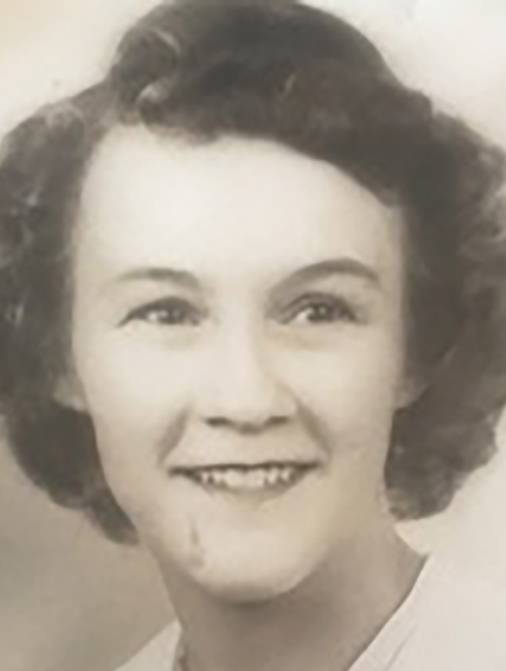 Mary E. Hahn, age 90, of Edgerton, Ohio, died at 2:22 P.M. on Thursday, February 25, 2021, at Park View Nursing Center in Edgerton, where she was a resident. Mrs. Hahn was a devoted homemaker and farm wife who enjoyed crocheting and gardening and was an avid Ohio State Buckeye fan. She was a member of Emanuel United Methodist Church near Edgerton.

Due to the pandemic, a memorial service will be held at a later date. Interment will take place in Maple Grove Cemetery, Edgerton.

Memorials are requested to Joyful Bird Ministries, 134 North Michigan Avenue, P.O. Box 644, Edgerton, OH 43517 or to the donation link at JOYFULBIRD.org or to a charity of the donor’s choice.