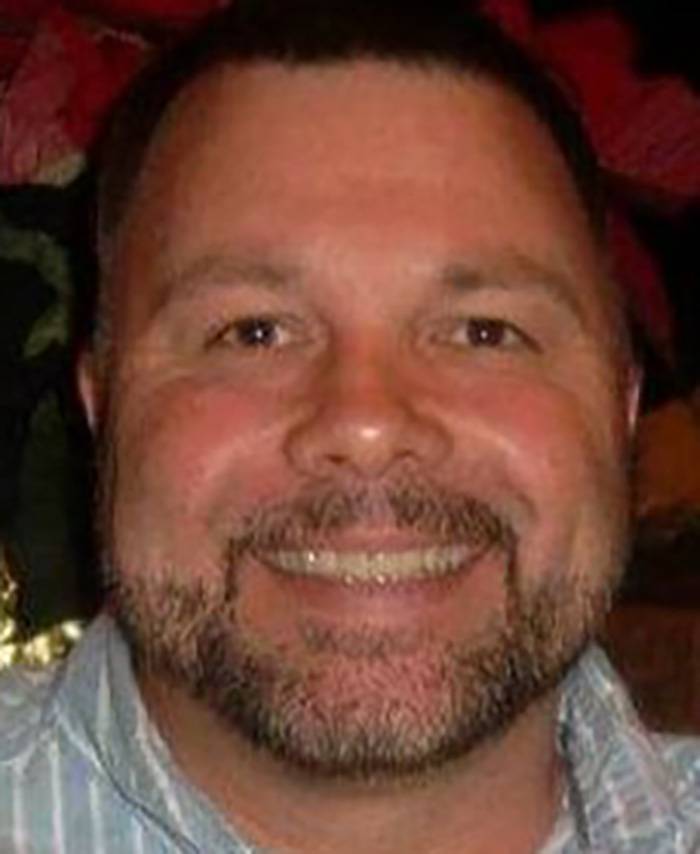 Michael D. Hacker, age 53, of Swanton, Ohio, passed away Friday morning, November 13, 2020, at The Cleveland Clinic. He was born April 9, 1967 in Monroe, Michigan to Roy Junior and Betty J. (Webster) Hacker.  Michael was a graduate of Swanton High School. On November 19, 2009, he married Robin Lynn Szkudlarek.

Michael worked for Auto Glass Masters as an auto glass technician.  He enjoyed horseback riding, 4-wheeling and riding his motorcycle.

Michael was preceded in death by his parents, Roy and Betty; stepfather, Dean Yedica and mother-in-law, Barbara Szkudlarek.

Visitation will be held Thursday, November 19th from 4 to 7 p.m. at the Weigel Funeral Home in Swanton 419.826.2631, where private services for the family will immediately follow. Memorial contributions may be made to a charity of the donor’s choice.

Online expressions of sympathy may be made at www.weigelfuneralhomes.com