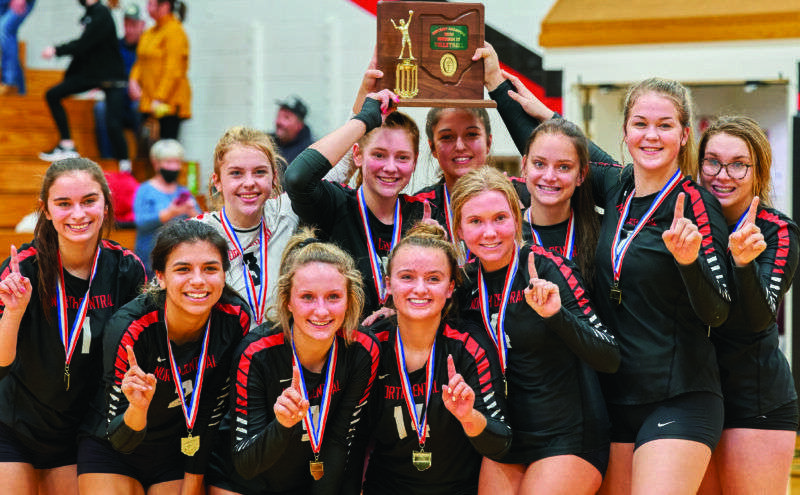 The No. 1 seed Lady Eagles dominated the opening set aided by multiple double hits by Hilltop to race out to a 14-3 lead. A kill by North Central’s Kendal Bonney would make it 23-9 and a serving error by Hilltop would give North Central the first set win.

Hilltop regrouped in the second set as neither team could get more than a two-point lead until the Lady Cadets took a 19-16 lead following a North Central timeout. The Lady Cadets used a 6-3 run to close the set paced by several kills down the stretch by Gabby Rodriguez.

Hilltop continued the momentum into the third set and after an ace by Jayma Bailey they had built a 7-3 lead and forced a Lady Eagle timeout.

The scoring run by the Lady Cadets continued as they would take a 13-5 lead before North Central got a kill from Bonney to make it 13-6. The Hilltop lead increased to 21-12 led by solid back line play and several blocks at the net and they eventually would win the set and take a 2-1 lead.

Hilltop was able to jump out to a 7-3 lead in the fourth set with a couple kills by Rodriguez. After a timeout, North Central stormed back to grab their first lead of the set by going on an 8-3 run to go ahead 11-10. 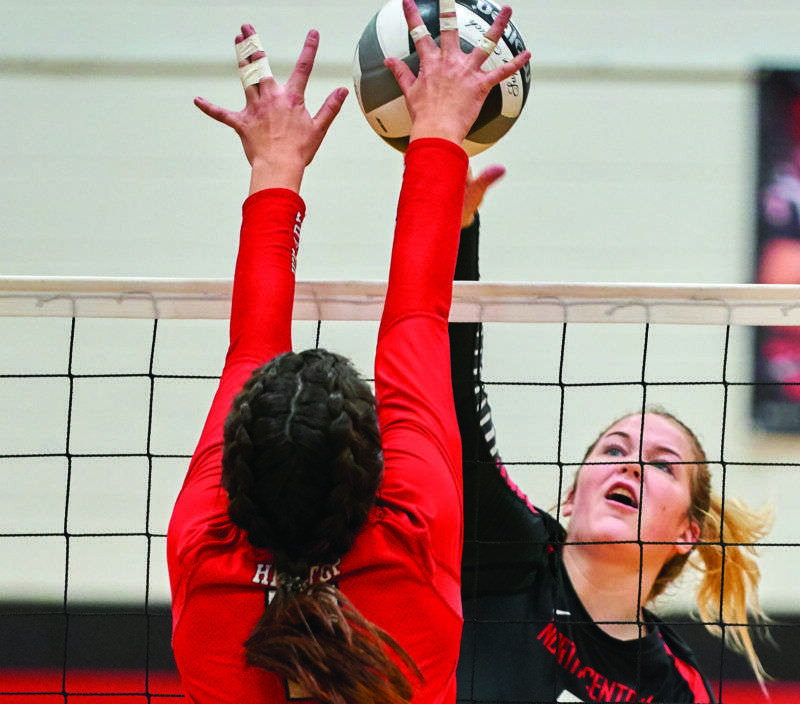 The double hits that hampered Hilltop in the first set became a factor in this set also as North Central increased their lead to 21-12 on their way to squaring the match at 2-2 and forcing a fifth set to decide who goes to Regionals.

Nate can be reached at publisher@thevillagereporter.com