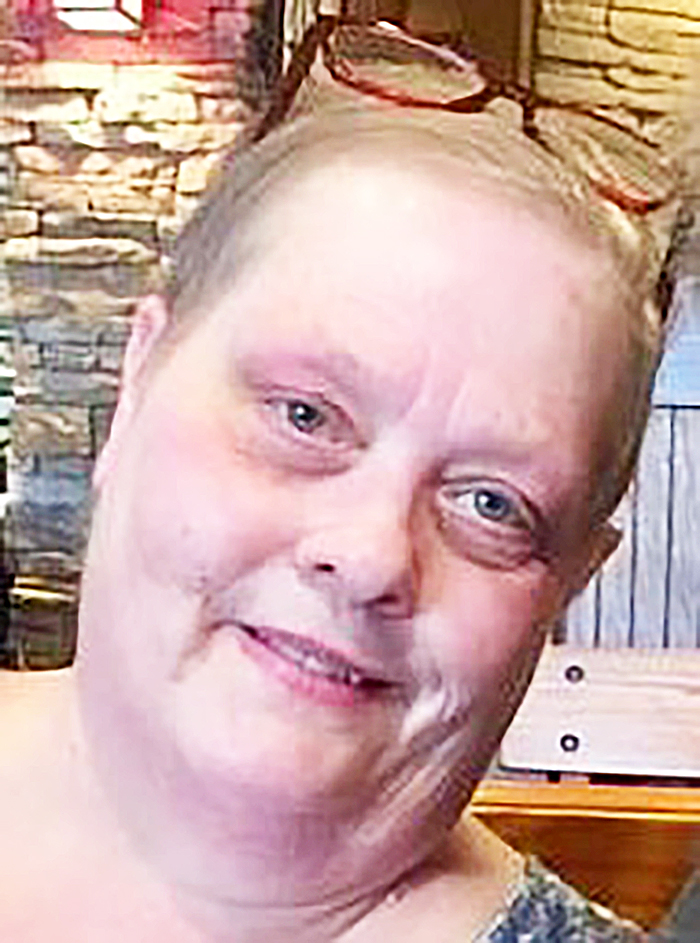 Sandra “Sandy” Neatfeld, age 63, of Delta, passed away Monday morning at the Fulton County Health Center in Wauseon. She was born in Toledo on June 1, 1959 to the late Raymond E. Fyffe and Norma J. (Ehman) Fyffe.

Sandy enjoyed watching television, movies, traveling, gardening and caring for her pets, but what she really loved was spending time with her family and friends.

Along with her parents and husband, Paul, Sandy was preceded in death by her brothers, Jack, John, Bill and Dan Fyffe.

A public graveside service will be held at 11:00 AM on Tuesday, June 21, 2022 at Lake Township Cemetery in Millbury, Ohio. Pastor Maryann Reimund will be officiating.

Arrangements are entrusted with Barnes Funeral Chapel and Crematory, 5825 St Hwy 109 in Delta.

Those wishing an expression of sympathy are asked to consider memorial contributions to the benevolence of the family, care of Larry Alfrey.

Online condolences may be sent to the family through our website at www.barnesfuneralchapel.com.