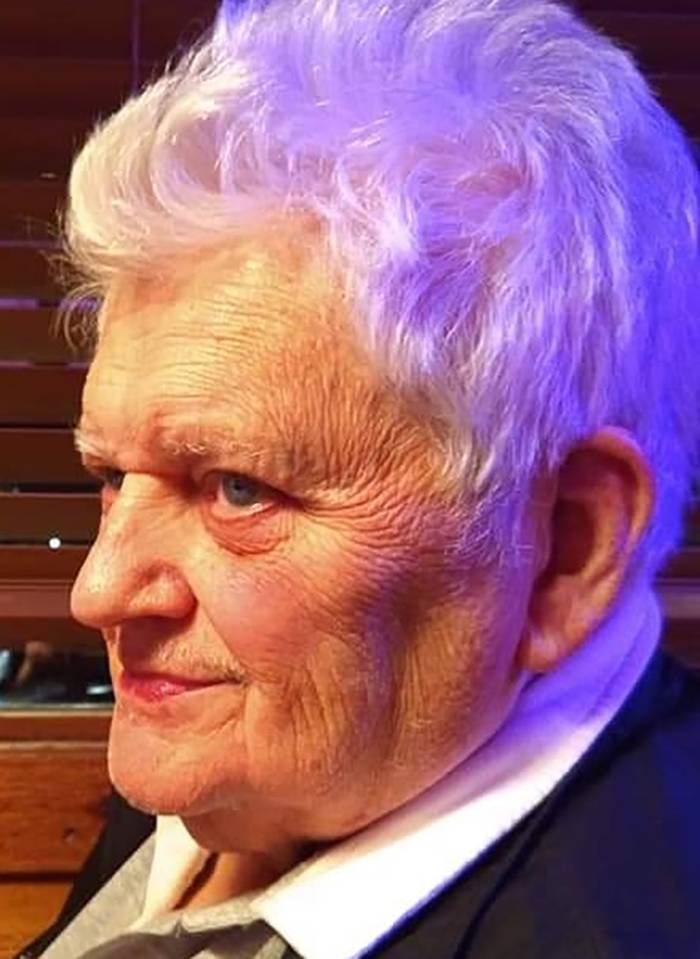 Tom was born December 19, 1935 in Toledo, Ohio to Leo and Clara (Schultz) Sweeney. He was a graduate of Waite High School and married Dolores Toska on November 25, 1955.

Tom worked 30 years for Jeep, and was a member of UAW Local 12. He was a very active member of the Swanton Lions Club and played a huge role participating in local events within the community.

He was also a member of St. Richard Catholic Parish, and volunteered many hours at the school and even played the role of Santa Claus at Christmastime.

Tom loved model trains, working puzzles and his sheepdog, Ezzy. He was known as an exceptional carpenter and could fix practically anything. Tom also found enjoyment collecting anything Coca-Cola.

Tom was preceded in death by his parents, Leo and Clara and brothers, Ray and Bob Sweeney.

Visitation will be held Friday, June 25th from 4 to 8 p.m. at the Weigel Funeral Home in Swanton. A Mass of Christian Burial will be held Saturday, June 26th at 1:00 p.m. at St. Richard Catholic Church, with Fr. Eric Culler presiding. Interment will follow at St. Richard’s Cemetery.

Online expressions of sympathy may be made at www.weigelfuneralhomes.com