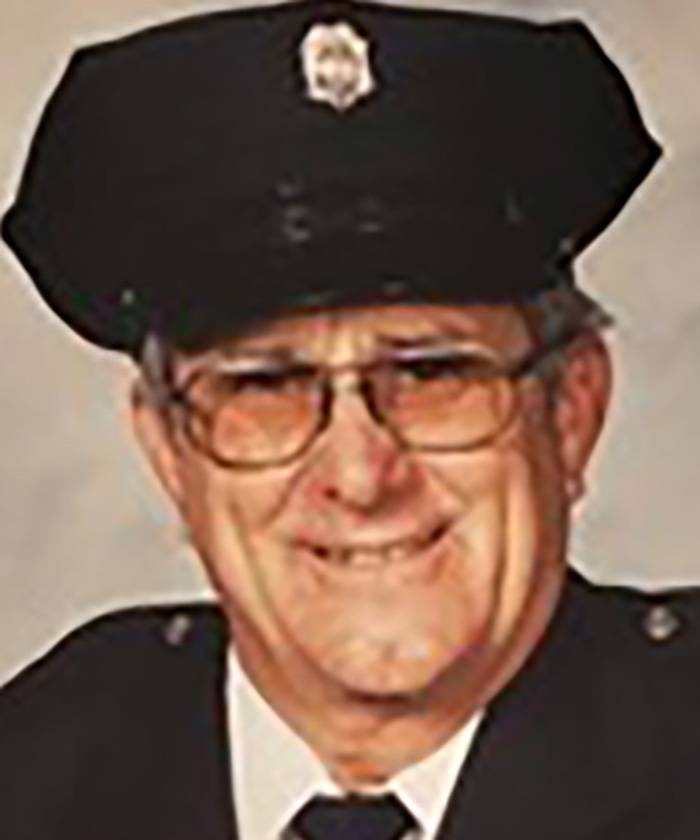 Mr. Stark was a 1946 graduate of Edgerton High School and served in the United States Army from July 1946 to November 1947 with ten months in Korea following World War II. He owned and operated Vernon A. “Pretz” Stark Construction and Happi-Time Pools for thirty-five years, retiring in 1992.

He was a member of St. Mary Catholic Church in Edgerton, K of C Council #1494, and Bishop Rappe Assembly and was a former deacon with the Diocese of Toledo.

Pretz was a forty-five year member of the Edgerton Fire Department and has the distinction of being the first Eagle Scout with Boy Scout Troop #29 in Edgerton.

He was also preceded in death by his parents and one brother, Vearron C. Stark.

Due to the ongoing pandemic restrictions, the family requests that friends observe social distancing precautions and use masks in accordance with state mandates. Anyone showing any symptoms of illness is asked to please share condolences by a phone call, email, text message, or by leaving a condolence at the funeral home website.

Memorials are requested to Edgerton Fire Department or the Foundation for Alzheimer’s and Related Disorders.